Hunter x Hunter is a Japanese anime television series based on the manga series of the same name, written and illustrated by Yoshihiro Togashi.

The first Hunter x Hunter anime adaptation was produced by Nippon Animation and a total of 62 episodes were broadcast on the Japanese terrestrial television network Fuji Television between 1999 and 2001.

The story focuses on a young boy named Gon Freecss who discovers that his father, who left him at a young age, is actually a world-renowned Hunter, a licensed professional who specializes in fantastical pursuits such as locating rare or unidentified animal species, treasure hunting, surveying unexplored enclaves, or hunting down lawless individuals.

Gon departs on a journey to become a Hunter and eventually find his father. Along the way, Gon meets various other Hunters and encounters the paranormal. 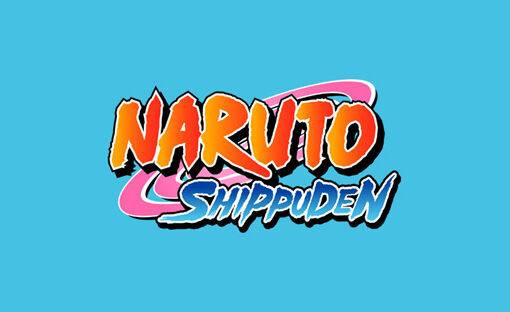