In Captain America: Civil War, disagreement over international oversight of the Avengers divides the team into two opposing factions: one led by Steve Rogers and the other by Tony Stark. Celebrate 60 years of Spider-Man with the Funko Pop! Beyond Amazing Collection.

2022 marks the 60th anniversary of one of the most iconic characters in pop culture history: Spider-Man. Funko Marvel Spider-Man Beyond Amazing Co
Read More 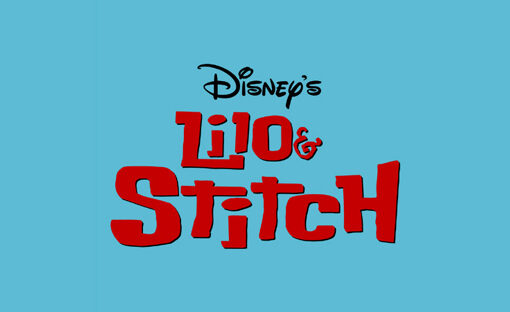