The first release from the Hall of Armor series, Model 1, is Iron Man’s classic Golden Armor, as seen in Tales of Suspense #40. Stuck in the desert with only some scrap metal and sheer hope, Tony Stark created the Mark 1, and Iron Man was born.

Model 4 is the second Pop! vinyl figure unveiled by Funko. Built to replace the Mark III after it was heavily damaged in his fight with The Freak, the Iron Man Armor: Mark IV is one of Tony’s most iconic suits to date.

The Funko Pop! Deluxe Marvel Iron Man Hall of Amor series includes stackable alcoves for each armor, allow collectors to build their own Hall of Armor. The first two Pop! Deluxe figures have a release date in May 2022.

Like the previously released Marvel Deluxe Series, new Funko Pop! Deluxe figures from the Iron Man Hall of Amor series are released throughout the year.

Click here for the complete collection and guide of all new Funko Pop! vinyl Marvel figures. What If…? is an American animated anthology series created by A. C. Bradley for the streaming service Disney+, based on the Marvel Comics series of t
Read More 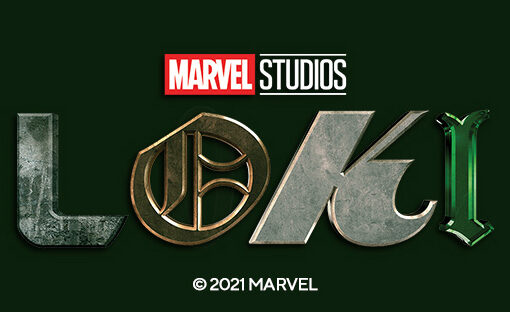