The Funko Pop! Comic Covers series is a combination of a hard protector case including a cover art inspired Pop! vinyl figure and of course artwork of the comic book cover. The end product is just amazing and a great centerpiece for any Pop! or comic book collector.

The Funko Pop! Comic Covers series is divided into two separate lines within the series, with their own numbering, covering both DC Comics and Marvel Comics releases. The number of releases in the new Pop! series is still limited, but given the number of comic books released by both franchises, the series is likely to grow in the coming years.

Marvel’s latest addition to the Pop! Comic Covers series is a true classic from 1962. Amazing Fantasy #15, written by Stan Lee and cover art by Jack Kirby and Steve Ditko, has been given a Funko makeover. The 1962 issue marks the first appearance of Peter Parker aka Spider-Man. 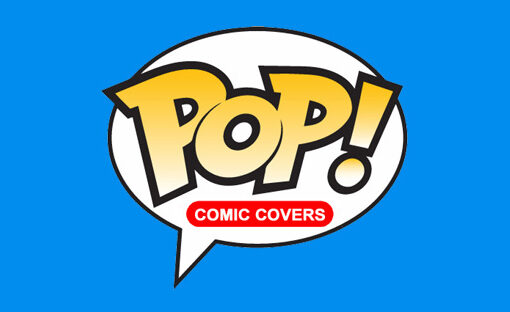