A new Entertainment Earth exclusive Funko Pop! Scarlet Witch Glow in the Dark figure has been released in the Funko Pop! WandaVision collection.

WandaVision is an American television miniseries created by Jac Schaeffer for the streaming service Disney+, based on Marvel Comics featuring the characters Wanda Maximoff / Scarlet Witch and Vision.

It is the first television series in the Marvel Cinematic Universe (MCU) produced by Marvel Studios, sharing continuity with the films of the franchise and taking place after the events of the film Avengers: Endgame (2019).

The Marvel Cinematic Universe (MCU) is a media franchise and shared universe centered on a series of superhero movies produced by Marvel Studios. The movies are based on characters that appear in comic books published by Marvel Comics. The franchise also includes comic books, short films, television series, and digital series.

Characters from WandaVision have been transformed into Funko Pop! vinyl figures and are part of the Pop! Marvel series. The newly released Funko Pop! vinyl Scarlet Witch Glow in the Dark figure is an Entertainment Earth exclusive and has a July 2022 release date. 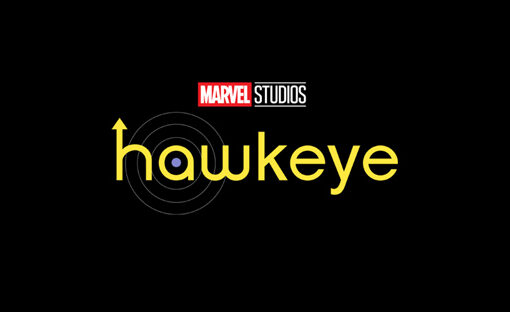