Characters from the Marvel Studios movie Eternals have been transformed into Funko Pop! vinyl figures.

Eternals is a 2021 American superhero movie based on the Marvel Comics race of the same name. Eternals is produced by Marvel Studios and is the 26th movie in the Marvel Cinematic Universe (MCU).

The Marvel Cinematic Universe (MCU) is a media franchise and shared universe centered on a series of superhero movies produced by Marvel Studios. The movies are based on characters that appear in comic books published by Marvel Comics.

Characters from the Marvel Studios Eternals movie have been transformed into Funko Pop! vinyl figures and are part of the Pop! Marvel series. The wave Pop! Marvel Eternals figures will be released in January and February and will include figures from Sersi, Thena, Gilgamesh and Kingo. Exclusive Pop! figures will be released for Target, FYE and GameStop.

In addition to the regular wave Pop! vinyl Eternals figures, an exclusive wave will be released for Entertainment Earth.

The exclusive wave features the same Pop! figures as the regular wave, only each figure comes with a randomly selected collectible trading card. In total there are 37 different limited edition Funko trading cards, including rare and super-rare holographic chase cards. Unfortunately, it's a recurring story at past conventions: all conventions have been canceled due to the pandemic. FunKon 2021 Pop! exclusives @ F
Read More Although New York Comic Con (NYCC) has returned this year with an in-person event, Funko will not be attending the convention center, but will host a
Read More 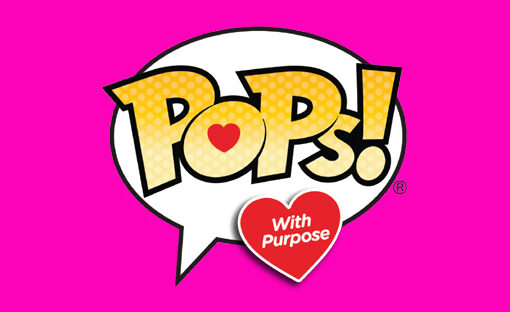