Disney was founded on October 16, 1923 by brothers Walt and Roy O. Disney as Disney Brothers Studio; it also operated under the names Walt Disney Studio and Walt Disney Productions before changing its name to The Walt Disney Company in 1986.

The Walt Disney Company will mark its 100th anniversary in 2023 and Disney is celebrating the 100th anniversary with a 12-month celebration called “Disney100”, filled with exclusive products and exciting events around the world to celebrate this milestone.

The newly announced Funko Pop! vinyl Minnie Mouse figure is a Funko exclusive and has been given a special faceted look. 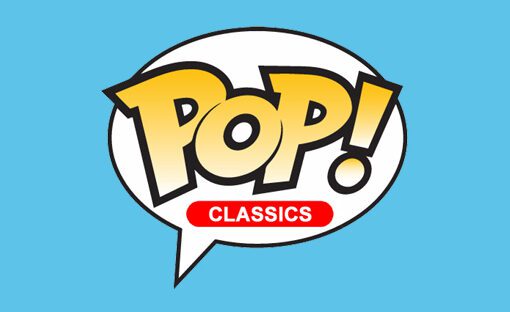 Funko is celebrating the 30th anniversary of Disney's Beauty and the Beast with a new wave of Funko Pop! vinyl figures. Funko celebrates 30 years
Read More