Funko has released thousands of different Pop! vinyl figures to date and the number is growing every month.

Depending on the type of license, or the company behind the license, each newly released Pop! vinyl figure is assigned to a specific Pop! vinyl series and is given a unique number within this series.

The different Pop! vinyl series are uniquely numbered from number 01 and up, and each series has its own unique Pop! text logo, depicted on the top left of the box.

The most common series from the Pop! vinyl product line are Pop! Animation, Pop! Games, Pop! Movies and Pop! Television. All major franchises have their own Pop! vinyl series, including Pop! Disney, Pop! Star Wars and Pop! Marvel.

We have created a checklist guide with separate checklists for all the different Pop! vinyl series.

The greatest basketball player of all time may be retired, but Michael Jordan is still active in the Funko Pop! vinyl NBA Basketball series. The c
Read More

Football or soccer is the most popular sport in Europe, probably in the world, and the players of the football pitch have now been transformed into F
Read More 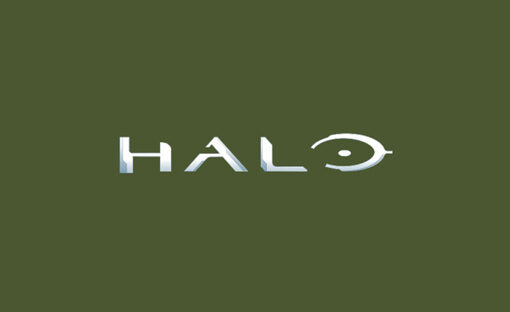