The Funko Pop! Art Series takes the popular Pop! vinyl figure to the next level with new colorful designs and artistic finishes.

The Pop! Art Series figures have an artistic painted look and finishes and each Pop! figure in the series is painted differently, making each figure unique. In addition, each Funko Pop! Art Serie figure comes in a Funko Premium Pop! Protector.

The first four releases in the Funko Pop! Art Series have been credited to DC Comics superhero Batman. The four different Pop! artistic versions of Batman were presented to the public at Target Con 2020.

Other releases in the Pop! Art Series include Jack Skellington, Scooby-Doo, Bugs Bunny and Disney’s Fantasia Sorcerer Mickey. So far, all releases from the series have been exclusively assigned to the well-known retailers, including Target, Hot Topic, BoxLunch and Walmart.

Amazon has been assigned its own series within the Pop! Art Series, called the Disney Treasures from The Vault collection. 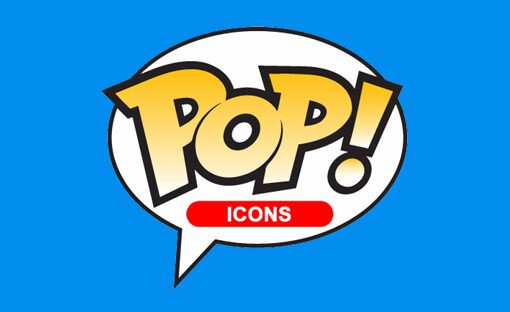 Football or soccer is the most popular sport in Europe, probably in the world, and the players of the football pitch have now been transformed into F
Read More