Snoop Dogg has starred in movies, hosted several TV shows and has become a music and celebrity icon. His accolades include an American Music Award, a Primetime Emmy Award, and 17 nominations at the Grammy Awards. On November 19, 2018, Snoop Dogg was given a star on the Hollywood Walk of Fame.

Click here for the complete collection and guide of Funko Pop! vinyl Albums. 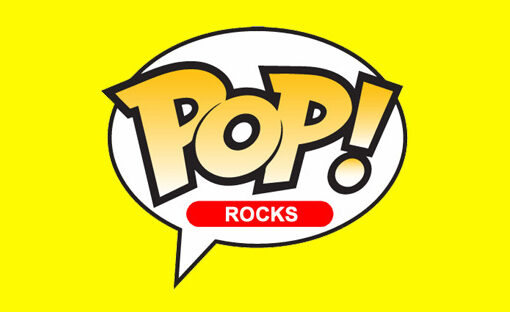 Linkin Park's Reanimation has been transformed into Funko Pop! vinyl and is the latest release in the Pop! Albums series. Music album covers trans
Read More